The 2019 Illumine Gala benefiting AAMA (the Association for the Advancement of Mexican Americans) was held on Friday, October 25, 2019, with a packed ballroom of nearly 470 guests who contributed more than $323,000. Proceeds will go towards AAMA’s programs, George I. Sanchez Charter Schools, Adelante Adult Education, and Prevention & Counseling.

AAMA serves 10,000 people each year, including nearly 900 students at two Sanchez charter schools, individuals who are recovering from substance use disorders, and those who participate in our adult classes for workforce development and career pathways. These efforts are possible due to the support of the Houston community.

View AAMA’s new 2019 program video, which was previewed at the Illumine Gala.

View Photos from the 2019 Illumine Gala 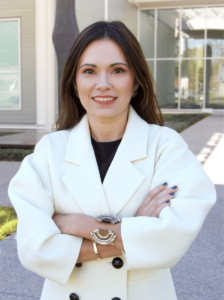 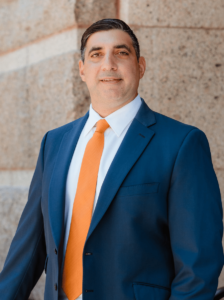 Houstonian Michele Leal Farah and husband George Farah are serving as Gala Co-Chairs. The 2019 Illumine Gala is the first opportunity these two powerhouses have had a chance to volunteer on a project of this scope together, one which they were both eager to undertake! Michele is a consultant with EnForce Strategies, and the previous Board President of Houston’s Latin Women’s Initiative. George, originally from El Paso, is the founding partner of Farah Law Group. Together, the Farahs have a combined 24 years of experience working with the Houston community. Read more about Gala Co-Chairs… 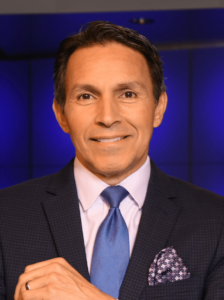 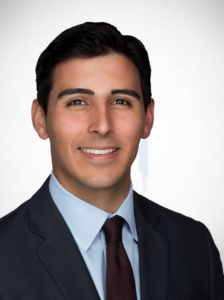 ABC13’s Emmy award-winning reporter, Art Rascon will serve as M.C. along with his son Jacob Rascon, KPRC2. Read more about the Co-Masters of Ceremonies… 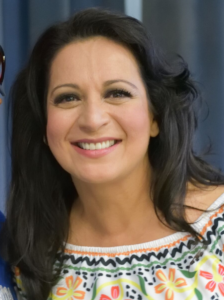 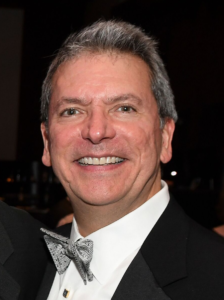 Representative Christina Morales and Roland Garcia will serve as Auctioneers for the 2019 Illumine Gala. Both auctioneers extraordinaire have a long history of supporting AAMA and have been personally involved with the Illumine Gala. Roland served as Honorary Chair of AAMA’s 2017 gala, and Christina was Co-Chair of the event last year. Roland Garcia is a commercial litigator who has tried lawsuits and argued appeals in state and federal courts. He is a founding Shareholder of the Houston office of Greenberg Traurig, LLP, an international law firm. Christina Morales was elected to the Texas State House of Representatives, District 145, in 2019.  She runs her family’s Felix H. Morales Funeral Home and also leads the Felix and Angela Morales Memorial Foundation. Read more about the Gala Auctioneers… 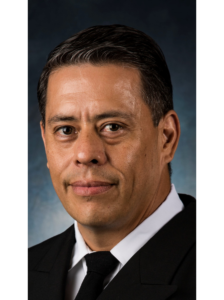 Closing the auction will be Fire Chief  Samuel Peña as Spotter Extraordinaire, a 24-year fire service veteran, has been chief of the Houston Fire Department since December 2016. Chief Peña leads one of the largest municipal fire departments in the country.  Previously he served as fire chief in El Paso, and Task Force leader for the El Paso Hazardous Materials Team and Special Rescue team; coordinator for the combined search and rescue (ComSAR) mountain rescue team; Strategic Planning Chief, Public Information Office, Training Chief, and Assistant Chief of Emergency Operations. Chief Peña served four years as a command and control specialist in the U.S. Air Force.  Sam has been married for 30 years to Carolina Peña. They have two sons and two grandchildren.

Back by popular demand, band Grupo Kache will be providing entertainment for the 2019 Illumine Gala.